Chord Progression: The Gift of Music

This guitar now carries the same brightness and the same excitement that my saxophone, my trumpet, my percussion instruments, and my dad’s Yamaha do.

My guitar is a part of my body,

and music is my weapon.

It keeps me alive.

My joy and fascination in making music began with my saxophone – a shiny plastic saxophone that I carried on my hip, strutting bravely through my days as a seven-year-old. Aside from all the household objects that composed my mobile drum set, including the kitchen table, to my mom’s dismay, my next instrument of choice was the trumpet.

Thanks to my parents, my love for the trumpet sprouted at an early age as they introduced me to all sorts of brassy music: Earth, Wind & Fire, Louis Armstrong, and my go-to swingin’ Big Band tunes. From blowing a tinging punch to sending the softest of love letters, the trumpet can do it all, and when I reached my first band class in the fifth grade, it was an easy choice: my career as a trumpeter in the school band began.

The trumpet was the only instrument I had any real experience with up into my teenage years, and soon after I entered into my days as a high-schooler, I knew that had to change. I wanted to make music all the time and with other people. The trumpet seemed too loud to play in the house all the time and too overwhelming to bring into any sort of laid-back jam session, so I knew now was the time to take on a new instrument.

When my dad was sixteen, he decided to buy a nylon-stringed, Yamaha guitar to learn a few chords (likely to impress a girl). After his romantic quest was complete, his guitar lived in our attic for forty years. I had always known that the guitar lived on the other side of the ceiling, but I couldn’t let it sit any longer, just gathering dust with the spiders and whatever other creatures enjoy collecting dust up there. At the conclusion of the forty-year hibernation, as a kind of “circle of life” occurrence, the guitar was mine at the age of sixteen. I learned a few chords from a friend of mine and was on my way to building callouses and rocking in the free world. 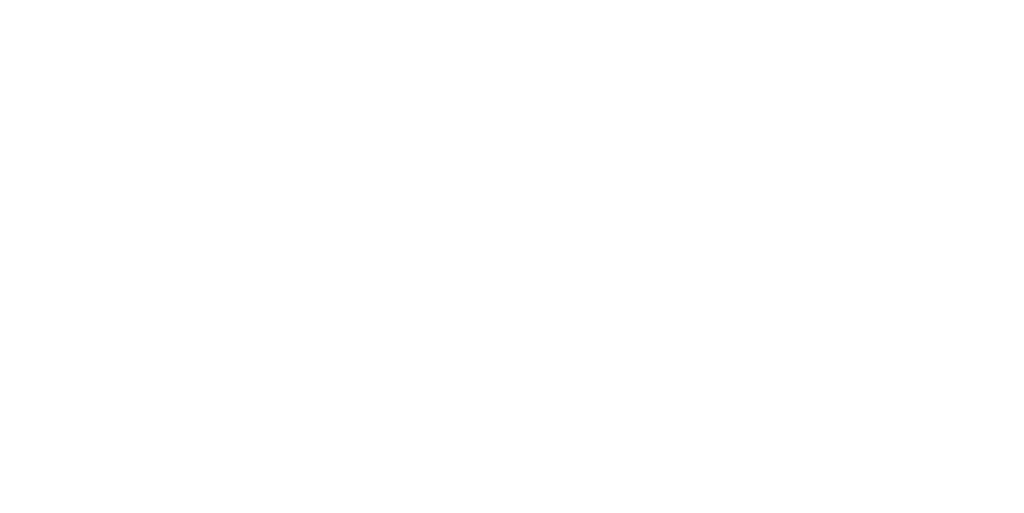 Now, as a twenty-year-old and as a third-year bachelor’s student not in band class anymore, I have been playing guitar more than ever. This year, especially, I look at my guitar more seriously whenever it asks me to be played from across the room. I listen more intently not only because I love to play guitar, but because God has my attention.

After considering whether I should make an honest effort to grow as a guitarist or continue simply messing around with common chord progressions, God decided to speak to me through two of my friends. This past summer, on two separate occasions, I had a friend tell me that I needed to keep playing guitar. During both conversations, each friend told me that they felt they needed to tell me that God loves it when I play the guitar and that I should keep playing. One nudge from God was enough to snatch my attention. After these two conversations, I got the memo.

I’ve been living in Groningen, a city in the northern-most region of the Netherlands, for two months now as an exchange student at the University of Groningen. Before I made my way to the Netherlands, though, I was able to live in Berlin for nine days with a friend. Family-style dinners, outings with new friends, and days of resting defined this perfectly-timed pit stop. Throughout this time of rest, my ears were tuned to God’s direction for my time in Groningen. During one time of resting in Berlin, I heard clearly about one piece of my journey ahead as an exchange student:

“I believe God will provide a guitar for me in Groningen,” I told my friend.

I could sense this strongly as I was reflecting on my love for making music around the world and on the word God gave me over the summer. Sure, buying a guitar from a music shop in Groningen would be considered as God’s provision, but I deeply felt that I wouldn’t have to seek out this guitar God had in mind for me. It would find me somehow.

At the end of my third week in Groningen, I took a day trip to Amsterdam with a group of my housemates, and as we were riding our bikes home from the train station, a sound caught my ear. Across from the city museum was a man with a story to tell and a song to sing. The weight of the song he sang next to his open guitar-case rested on me completely. I pulled over on my bike and jumped into his song of troubled love. At the end of his song, we struck up a conversation. I shared the story of my love of music, and he shared his. We quickly realized we were brothers.

“My guitar is part of my body, and music is my weapon. It keeps me alive.” My new friend was clearly in love with his guitar. I told him that I understood and that leaving my guitar back home in the states had left me guitar-less in Groningen.

He scratched his chin for a moment and then shot back, “I have a guitar for you.”

A few days later, I shook my head in awe as I laid my new guitar down on the floor in my room. This guitar now carries the same brightness and the same excitement that my saxophone, my trumpet, my percussion instruments, and my dad’s Yamaha do; however, there is a special quality that makes this guitar feel more a part of who I am.

This guitar has a purpose.

This guitar has a story.

This is my guitar from God. 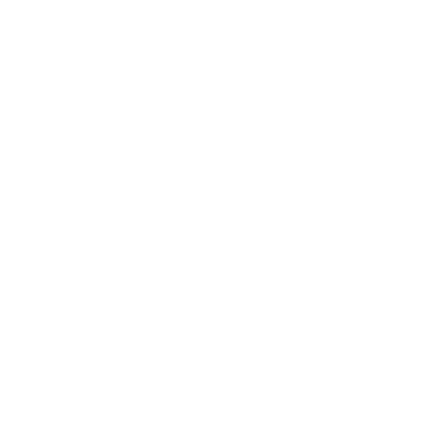